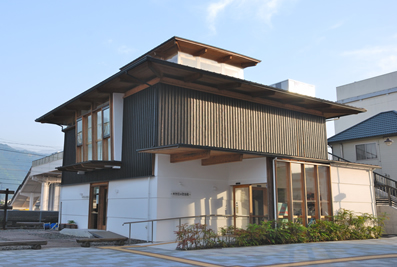 An honorary Saijo Citizen, Shinji Sogo served as the second mayor of Saijo City and subsequently as the fourth president of Japan Railways. With his fiery passion and transcendent skill, he realized his dream of a super-express project never before seen in the world, the Tokaido Bullet Train.
At the memorial center, we introduce not only the lifelong achievements of the “father of the bullet train” but also his beloved nature as “Old Man Thunder.” 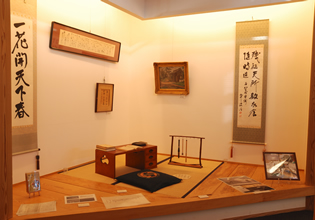 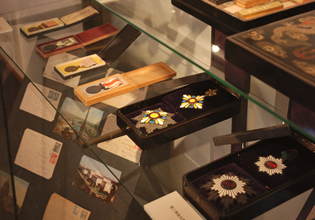 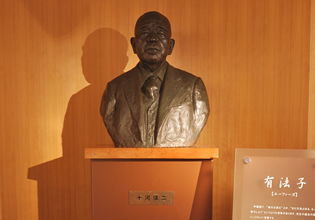